Anya Howard is the Romance pseudonym of a Tennessee writer and columnist. Her romantic novels and stories are erotica-oriented and Alpha-male friendly, and penned with a positive nod to loving M/F bondage/discipline relationships. Her stories and novels have been released by such publishers as Kensington Aphrodisia, Lyrical Press and Swan Mountain Anya makes her home in the hills of East Tennessee with her husband, Robert, and their children. 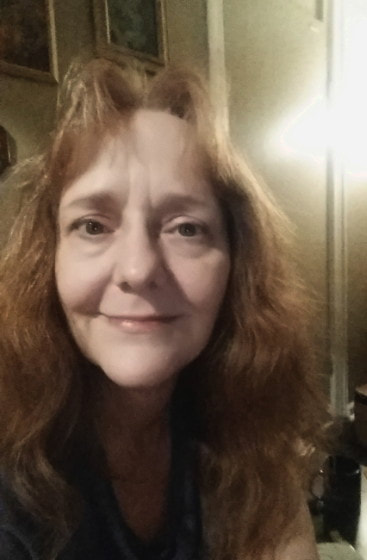 Despite her epilepsy Anya considers herself a very healthy and fortunate individual. Born with brain lesions that can produce temporal lobe focal seizures, Anya has survived the grim prognosis given by her neurologists by many years.  Sadly, not all individuals with epilepsy are so lucky. Thousands of epilepsy patients suffer permanent injury or death from their condition each year, including children. Anya invites concerned visitors to learn more about ongoing research into epilepsy by visiting the link to CURE: Citizens United for Research In Epilepsy.

For many soldiers suffering traumatic brain injury on the battlefield, epilepsy will be a long-term consequence.
The literary and biographical content of this site belong to Anya Howard ©2011 Anya Howard All rights of distribution reserved